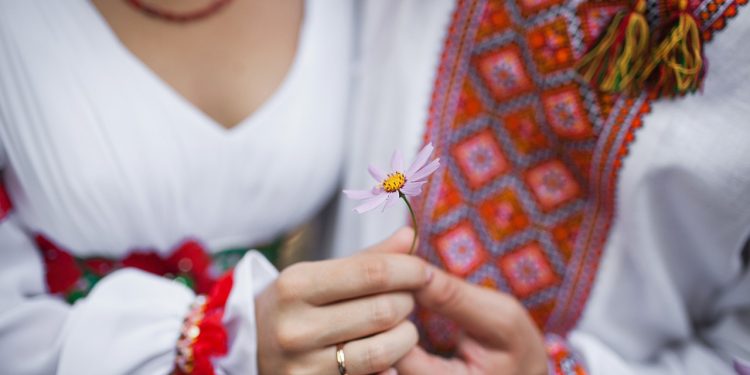 Historically, especially during the time of the Polish-Lithuanian Commonwealth, Poland was a very ethnically diverse country, but as a result of the German-Nazi Holocaust, significantly altered borders, and deportations ordered by Soviet authorities, the population of post-World War II Poland became nearly entirely ethnically homogeneous.

Nowadays, thanks to our membership in the European Union, continuous development of technology, globalization and change of outlook on the world, the picture of the Polish population is becoming more diverse again. Additionally, Greater Poland Voivodiship (Wielkopolska) is an area without natural borders, that has long been a crossroads for important commerce routes and people flow. It does not come as a surprise, that some of them settled in the area, enhancing the history and culture of the area.

According to general census, right now 9 national minorities can be found in Poland:  Belarusians, Czechs, Lithuanians, Germans, Armenians, Russians, Slovaks, Ukrainians and Jews. Many of them still continue to celebrate their traditions, and allow others to discover them. For instance, local history and important figures are commemorated by the festivals – for example Jewish Simchat Chajim (https://simchatchajim.pl/idea/) , which takes place in Poznań.

Organizations also play an important role, for example Białoruskie Kulturalno-Naukowe Centrum in Poznań, which purpose is encouraging students to work for the development of democracy in Belarus, spreading Belarusian culture, language and knowledge about Belarus in the academic centre of Poznań.

And of course, another important aspect is national cuisine, which is the fastest and probably one of the most enjoyable ways to experience another cultures (Czech Drevny Kocur on St. Marcin’s Street or Pyšna Chałupa in the Old Town).