Why is the Drinking Age 21 in the United States? 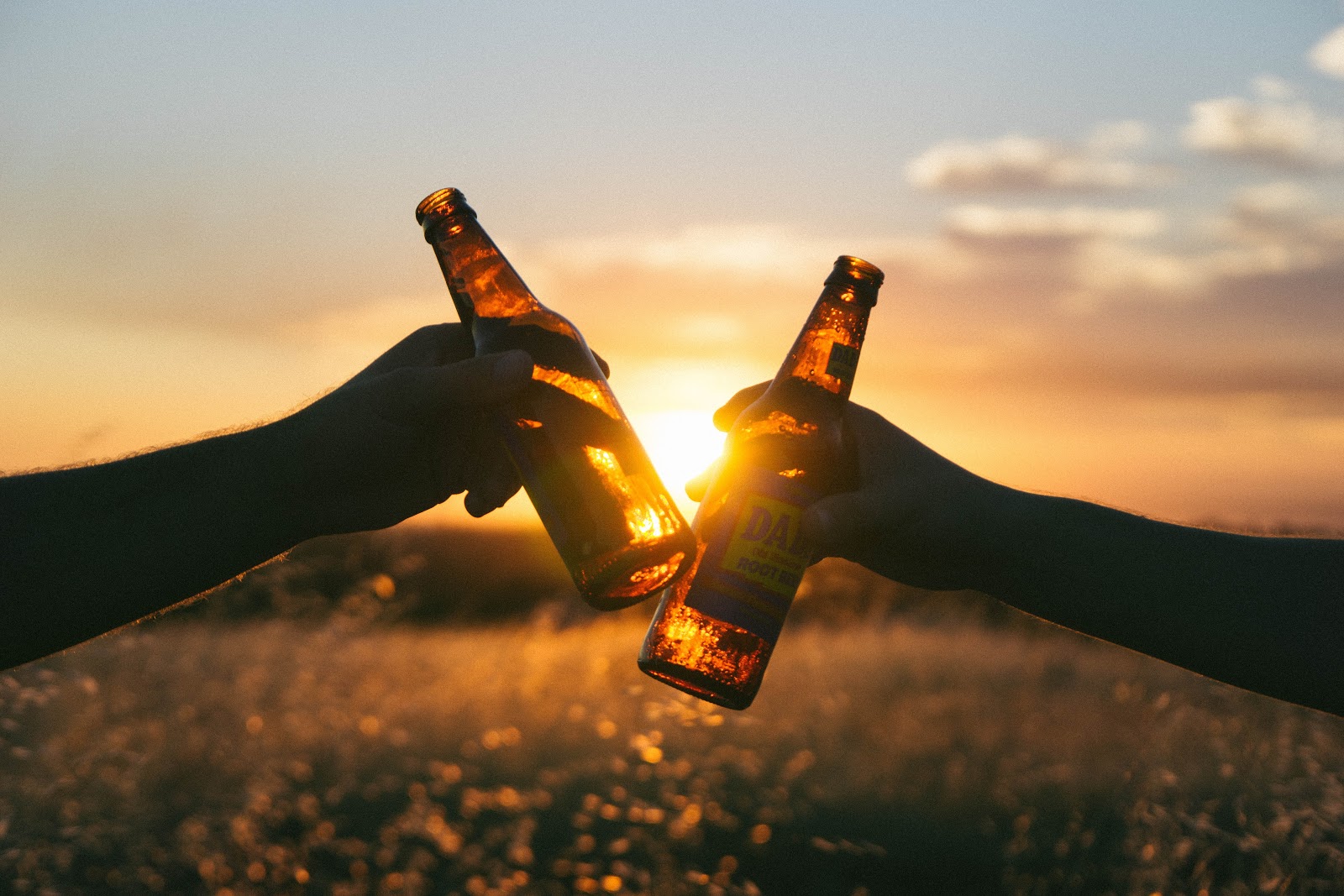 The United States is the land of some interesting contrasts when it comes to the legal age to perform certain functions.  In most states, you can drive a car at the age of 16, sometimes even 15. In the whole country, you are allowed to vote and even serve in the army when you are 18 years old.  However, when you return home from the army, you’re not legally allowed to celebrate with a beer – at least until you’re 21! This is an outlier for the Western world, where in most countries, the legal age is 16 or 18 and tends to not be strictly enforced.  What happened in the United States to create this norm?

Anyone who is familiar with the United States can easily tell you about Americans’ obsession with cars.  The truth of the matter is that most Americans need them to get basically anywhere. However, did you know that car culture is the main reason that the age to drink is now 21?

After the infamous prohibition era of the United States, the drinking age in most states became 21.  However, this began to lower to 18 in most places due to the voting age being 18.  In the 1980s, many activist groups such as MADD (Mothers Against Drunk Driving) lobbied to have the age raised back again to 21.  President Ronald Reagan agreed with these pleas, and in order to enforce the new law, he withheld federal highway funding from any state which refused  to comply.

In retrospect, many today still wonder if having the drinking age of 21 is actually saving lives.  In fact, this drinking age might be responsible for a toxic drinking culture on college campuses among minors and the failure to report dangerous alcohol-related incidents when they do occur. In fact, one famous case in 2017 involves a university student in a fraternity who drank excessive amounts of alcohol in a hazing ritual.  Instead of calling for medical help early on, fraternity brothers waited until it was too late and the student was later pronounced dead.

What do you think is the most appropriate legal drinking age?  Would you say that Poland’s policy of 18 years is commendable? Do you think the United States’ policy of 21 years is better?

Fraternity – a paid men’s student organization in universities which normally feature rites, traditions, and a name with Greek letters.  In American popular culture, these organizations are generally notorious for drinking and partying.

Hazing – a generally humiliating and difficult set of rituals that newcomers must undergo in a group or organization, commonly associated with fraternities.