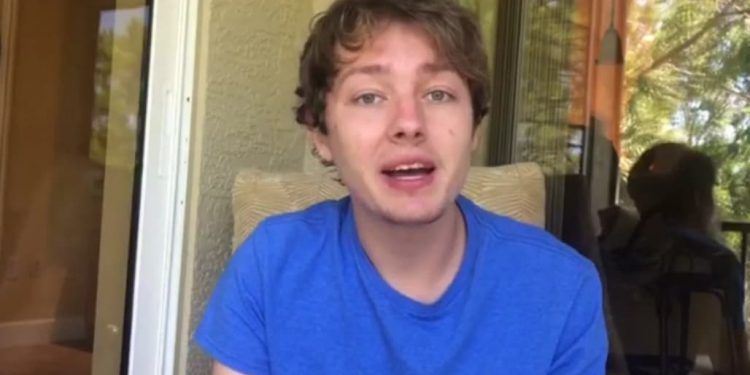 Do you know the difference between an elevator and a lift? There isn’t one! The two most influential dialects of English are the American dialect and the British dialect. However, there are plenty of differences between the two. Check out this video in which our interns Mike and Tuong explain 8 terms that are said differently depending on which side of the pond you find yourself!