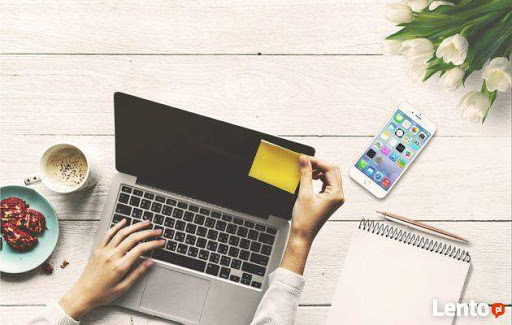 Have you ever considered working and living in the land of opportunity?  Many consider the United States to be the absolute best country in the world to make money.  In fact, immigrants have arrived at American shores since the 1800s to make fortunes and send money back home.  However, what is it actually like to work in the United States?

2. Living to Work, Not Working to Live

In the United States, your job is an extension of who you are.  Americans take great pride in their careers.  In fact, when meeting new people in the United States, one of the first questions is always “What do you do?”  This is because Americans invest so much of their time in their jobs.  A 2014 Gallup poll found that the average full-time employee works 47 hours per week.

The United States is infamous for not mandating paid parental leave when families decide to have children.  This decision is left to the employer and if leave is granted, it is usually not paid. In countries such as Sweden, parental leave starts at 16 months with 80% salary.  This is a drastic difference from the United States.

Even though work culture in the United States may seem dismal at first glance when compared to Europe, there are still many positive points.  First and foremost, business owners have very generous rights when they are based in the United States.  Secondly, even though Americans generally sacrifice various rights which are present in Europe, salaries are generally high.  According to the Bureau of Labor Statistics, the median personal income in the United States is around $30,000 USD per year.  However, this rises to over $56,000 for adults over 25 with a bachelor’s degree and over $70,000 for adults over 25 with a master’s degree.  Salaries of over $100,000 for mid-career educated Americans are not uncommon by any means.  Do you think you would like to work in the United States?

Federal: Relating to the central government to the USA.  Federal laws are nationwide laws.

To Mandate: A formal order from a high court