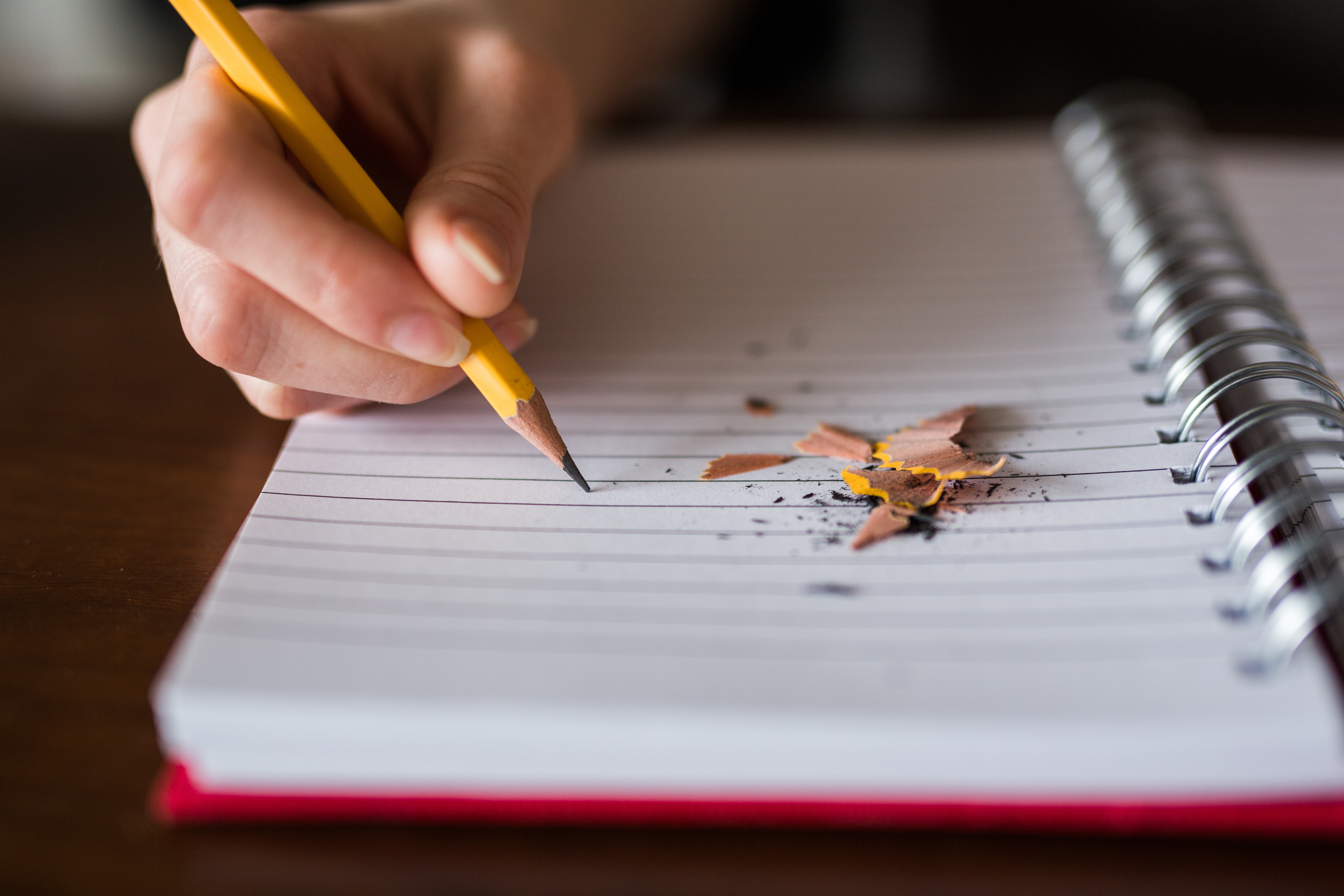 My name is János Bősze and I was an intern at language school in this city. I did my job from February to May in 2019 and it was a really memorable, good period of my life in Poland.

There are like 500.000 people living in Poznan and for me, who come from a small town in Hungary, it was already astonishing how the city, simply said, lives. I can’t say it’s comparable to New York but that’s another story as the population of NYC is more than 8 million. Whenever you just decide to do your internship or just visit this city, you may just Google it up to see how it looks like. You do it well.

There are many possibilities to reach Poznan. From Hungary, I chose to come here by bus which is the cheapest but the most uncomfortable way of travelling. In case you come from South or Western Europe, I recommend you to take a plane as the city itself has its own airport. Alternatively, from close countries, this region is accessible by train as well, e.g.: Germany. For me, travelling to Poznan was 21 hours so you really need to consider other options or better connections than Poland-Hungary but it was like 120 zloty.

I lived in a hostel for mainly foreign students nearby Park Cytadela. This superb location didn’t force me to use public transport so I could walk approximately 20-25 minutes to the language school and the same back home. I used to go through Stary Rynek which is the main square of Poznan. There every second place is a pub or a restaurant or both and so are the nearby buildings outside of the square. These places are crowded by people on Thursdays and Fridays, not to mention Saturdays so it may take time to settle down in a pub and be able to have fun with friends. The buildings represent renaissance style but they are fake actually. The reason why is the impact of the Second World War: after the war, the city was totally destroyed and everything had to be rebuilt but the city council decided not to do the reconstruction in the new style (Soviet realism) but the leadership rather tried to resurrect the renaissance which gave the city identity. They did a good job in my opinion. I’m not an architect so I couldn’t realize this in no time but the story was told during a free tour guide which I absolutely recommend you since I’m quite sure you want to know more about the city’s past. The free tour guides are available every Saturday midday at Stary Rynek.

Let me tell you one more thing about the city’s past. The city council investigated old pictures on which the old Poznan can be seen. These painting are like 200-300 years old and played an imperative role in the reconstruction. These pictures can be “visited” in the National Gallery of Poznan. The term national gallery is like Stary Rynek: every city has its own national gallery but implementing the name of the city in their full name. And what’s more: every museum in Poznan is open for free on one specific day during the week.

The prices are more or less the same like in Hungary, maybe something is more expensive, something is cheaper. If you come from Western Europe you’ll see how cheap the country is but for me, there weren’t any significant changes.

Poznan is like 4 hours away from Berlin, 6 hours from Krakow, 3 hours from Gdansk and another 3 hours from Warsaw and so is Wroclaw. So, if you also plan to stay some nights in these cities, the travelling won’t be so demanding.

You should definitely try the Polish cuisine here in Poznan which is in reality a slightly different from the “mainstream”. Poles in general like potato but Wielkopolska, simply loves it. Their famous pyra is a delicious potato-based meal. If you are sweet tooth, don’t miss the local dessert, the rogal. One rogal will be enough for the whole day, I guarantee it.

I hope you’ll have a wonderful time here!