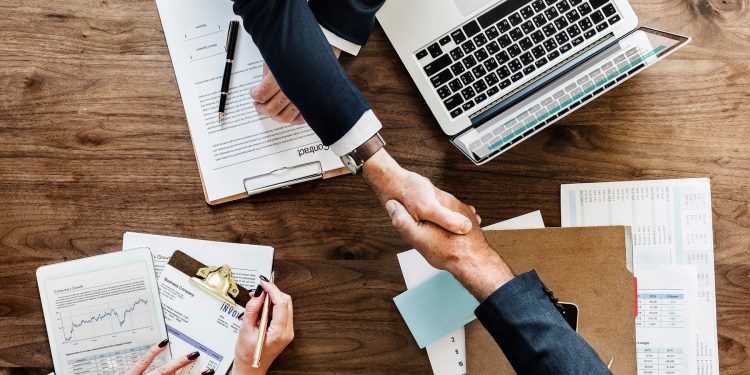 Marc Prensky, born on March 15th, 1946 in New York City, United States, is an American writer and speaker on education, best known for coining[1] the terms digital native and digital immigrant, both now in the Oxford English Dictionary.

According to the interesting metaphor which he first described in a 2001 article in „On the Horizon”, there is a connection between the way foreigners and natives speak a certain language and people born before and after the digital revolution deal with technology. As one may argue that immigrants will always keep a foreign accent that differentiate them from native speakers, those who were not born into the digital world, no matter how fascinated by many aspects of the new technology, always will be digital immigrants, if compared to the N-gen[2]. The “digital immigrant accent” can be seen in such things as turning to the Internet for information second rather than first, in printing out your email, needing to print out a document written on the computer in order to edit it rather than just editing on the screen, or bringing people physically into your office to see an interesting website, rather than just sending them the URL.

The premise of such a radical perspective and of the most fundamental cause of the much-discussed decline of education in the US as told by Prensky, a digital immigrant himself, is that “our students have changed radically, today’s students are no longer the people our educational system was designed to teach”. As an internationally acclaimed consultant in the fields of education and learning, Prensky has a point. In the article, he will later on address the issue as “very serious, because the single biggest problem facing education today is that our Digital Immigrant instructors, who speak an outdated language (that of the pre-digital age), are struggling to teach a population that speaks an entirely new language”.

As a matter of fact, digital natives are used to receiving information really fast, they like to parallel process and multi-task and function best when networked. On the other side, digital immigrants typically have very little appreciation for these new skills – that the natives have acquired and perfected through years of interaction and practice – and they definitely don’t believe their students can learn successfully while watching TV or listening to music, because they can’t. Of course not – they didn’t practice this skill constantly for all of their formative years.

What kind of solution does Prensky suggest to get out of the, so-called, US educational crises? Since it is highly unlikely the digital natives will go backwards, he maintains that the digital immigrants’ approach must be reconsidered, in terms of both methodology and content, in order to address directly to the natives in their mother tongue.

Il Caffè “Made in Italy”.